Every character has their own secrets, goals, and desires.

Every character has their own secrets, goals, and desires.


Whether it be in a play, novel, movie, or real life.  Every character has their own secrets, goals, and desires.

Everyone "wants" something.  Everyone has a goal to get what they want and use different means in order to get it.

By thinking this way, I find that I can "flesh out" secondary characters really easily.  They stop being there just so I have someone my hero/heroine can talk to and start being their own people.

Now I'm not talking about people who are there because they are set dressing, like the waitress in the restaurant scene, or the mailman when she gets that important letter. I'm talking about legitimate secondary characters like the best friend, business partner or ex-lover.

In this scene, Susan is bitching about the hero to her best friend Betty.   (I'm using this scene because I've seen it done a lot.  A secondary character is brought in so that Susan doesn't just bitch to herself.  It becomes more active if she is talking to someone.)

Now, in setting up the scene like this Susan wants something. Let's make a list of what she "wants" in this scene.

Susan wants:
An understanding ear in her friend Betty.
A solution to her problem with the hero.
To hear herself talk.
Someone to console her and tell her she did right.
An opinion of the situation.
etc.

Now, what does Betty want out of the scene.  Remember in real life if you are having this conversation, you aren't just staring blankly at the other person, even though it is their life, their story.  You have a life too.

Betty wants:
To help Susan because she is her best friend
To protect Susan because it was really hard picking the pieces of her shattered love life the last time the hero came to town
To be a sympathetic ear
To convince Susan she is really insane.


To steal the hero from Susan
To convince Susan she is a whore.
To be a great best friend so that she can plan Susan and the hero's wedding.
To be a great listener because she wants a promotion at the store she and Susan works at.
etc

If you take it a step farther in your mind, if Betty has a different motive than just a sounding board, the scene plays out in an entirely different way according to what motive each of these characters have.

Remember that what the character can want throughout a story, or a scene can change. That every character has a want, and that can be used to propel your story forward.


Next time on "The Sally Scribbles"- Making the more active choice. 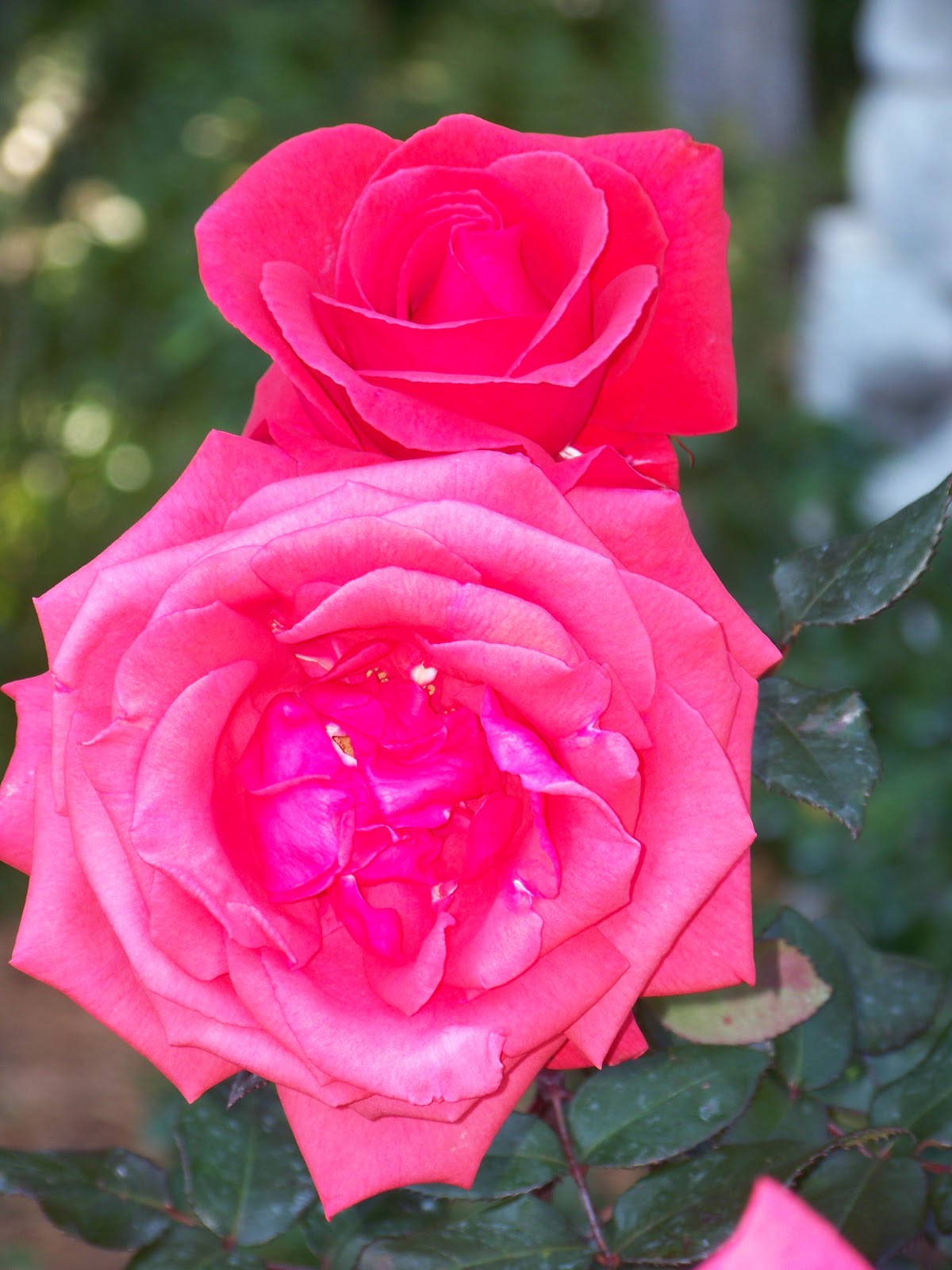